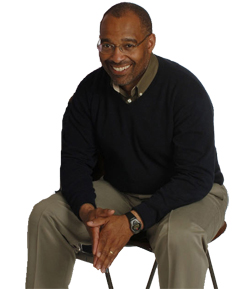 development and the role of higher education, both across North America and around the world.

“At Edgewood College, we believe learning occurs in and out of the classroom,” President Scott Flanagan said. “Dr. Chambers brings a deep background as both a practitioner and a scholar of student development, which qualifies him uniquely to continue building the challenging, engaging, inclusive learning environment we offer. We are thrilled to welcome Tony to the Edgewood College community.”

Dr. Chambers holds two degrees from Illinois State University and a doctoral degree in Educational Leadership from the University of Florida.