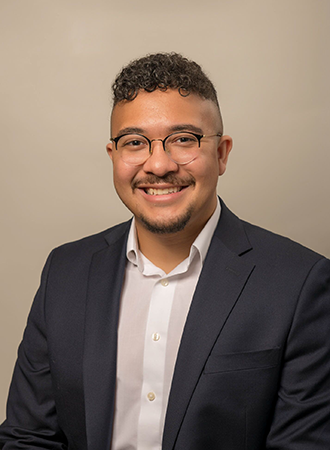 “We are thrilled that Luis will lead this new area for our students,” Heather Harbach, Vice President for Student Development/Dean of Students, said. “Esports at colleges and universities is growing, and serves students from all backgrounds and abilities. It’s a great way for students to connect – especially in 2020.”

Esports is competition using video games. It is increasing in popularity in high schools, colleges, and universities worldwide. The Gaming Arena at Edgewood College is equipped with 10 gaming PCs; four flat screen TVs with an Xbox One, PlayStation 4, and Nintendo Switch; and meeting space for discussing strategy and coaching.

“Our students have a great opportunity to compete with other students, both across the country and around the world,” Puesan said. “I’m passionate about the possibilities esports affords all students – regardless of their background or perceived abilities. I am extremely excited to play a lead role in one of the newest opportunities for our students at Edgewood College.”

Puesan earned a Master of Science degree in Higher Education Administration at the University of North Florida, where he also earned his undergraduate degree in Sociology. He has competed at the highest levels of esports, including being named to the Top 500 list of League of Legends players for two years.