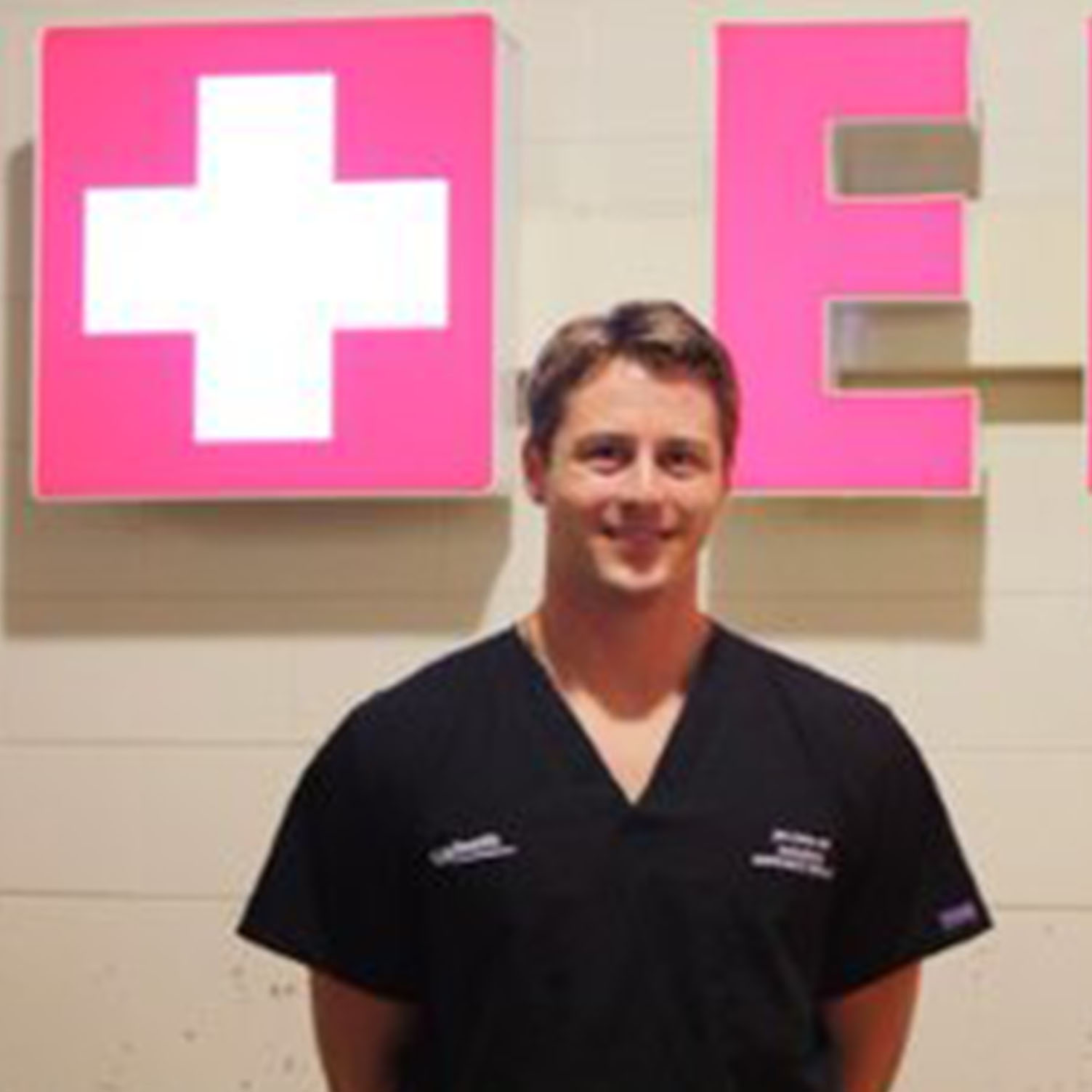 "I never felt like I was behind anyone from these Ivy League schools. My experience in the Humanities really gave me a well-rounded education that a lot of my peers didn’t have. That helps me with the humanistic side of medicine and is helping me become a better doctor." 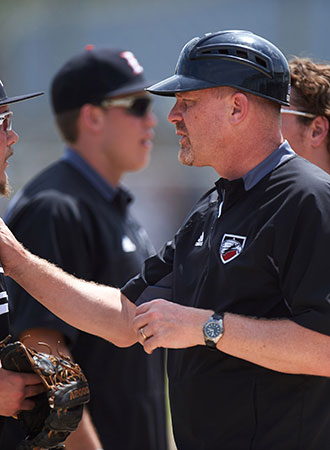