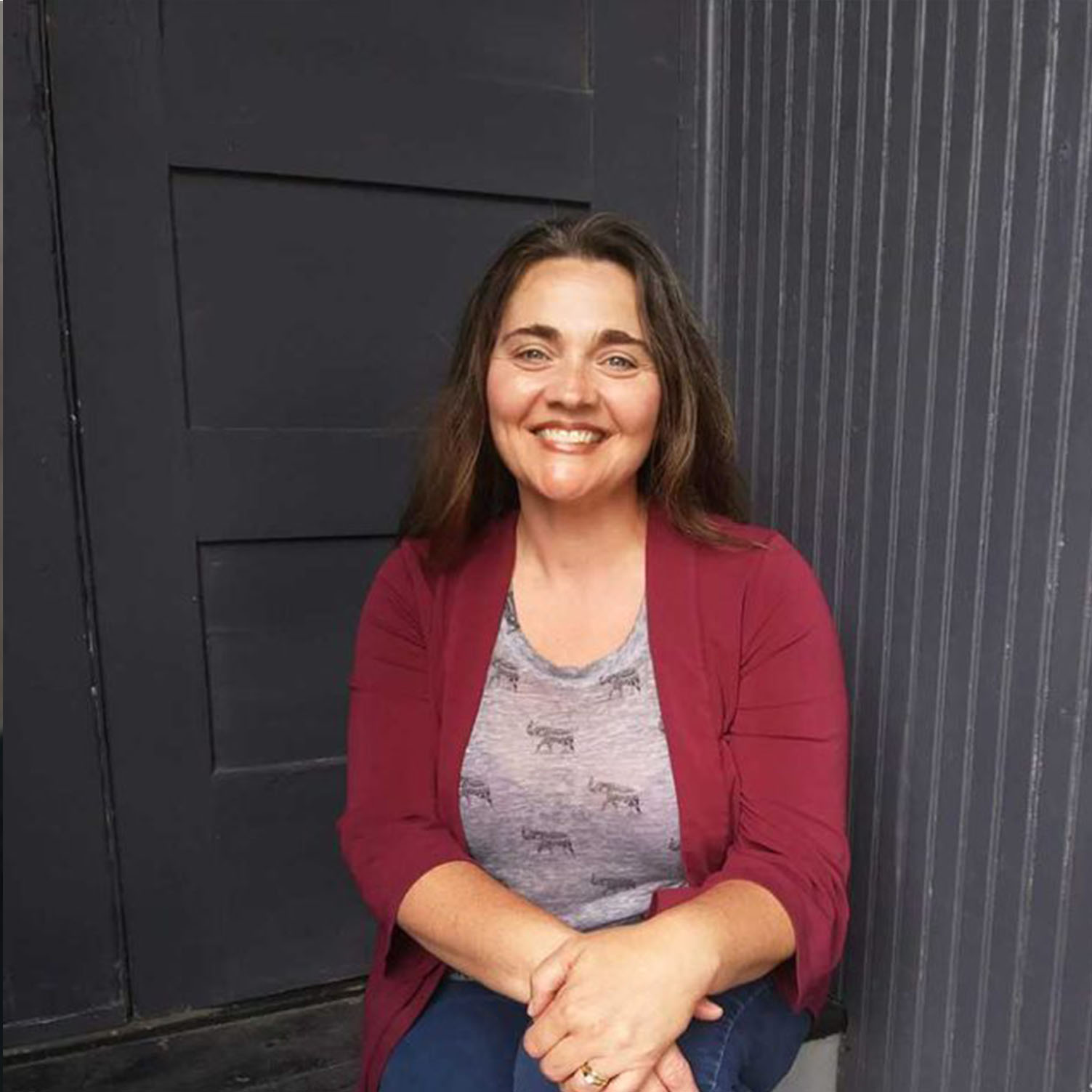 “Our work in the last 15 years has been about social justice, about helping kids pave that way. Ending bullying, having a place to come when they’re feeling all alone in the world. It’s a place to build competence and feel valued and find friendships.”

For Jennifer Bethel ‘98, attending Edgewood College was almost like destiny. With the maiden name ‘Edge,’ she grew up with her parents bringing her to the Henry Vilas Zoo from their farm near Mount Hope, Wisconsin, passing by the College and saying, “That’s where Jennifer is going to go to college.”

Twenty years after completing her undergraduate degree in Art Therapy, Bethel is the executive director of Shakespeare on the Edge, which strives to bring arts programming to youth in the Monroe, Wisconsin, area.

“As I approached college, I thought I had no business coming here. I came from a really poor family, and I thought this was the last place someone with my background should come,” Bethel said.

Coming from a graduating class of 26, she knew she needed a smaller college. She knew she wanted to be an art therapist. She knew Laurie Ellen Neustadt had recently started the program at Edgewood College. So, the girl who thought she didn’t belong, came anyway.

Bethel needed work study. She picked up the form and checked the boxes, trying to stay as far away from the kitchen as she could. Ideally, she would have liked an office job.

“Where did they put me? At Phil’s. In the kitchen,” Bethel said. “Phil Hansen, the namesake, was here at the time. He ended up being huge in my life, just a huge supporter.”

Along with Phil’s, Bethel retained a job at Ken Kopp’s, where Trader Joe’s now is. Again, Bethel’s community grew with the guidance and kindness of Kopp.

The common thread to Bethel’s role models was their dedication to their community, whether that be the campus, the city of Madison, or a community of learners in a classroom.

“I think the thing I remember most is Laurie’s support. I remember her saying, ‘If you can think outside of the box, you can be an art therapist anywhere in the world,’ and that really struck true to me,” Bethel said.

After Edgewood College and a year off, Bethel returned to the classroom for graduate school at Mount Mary in Milwaukee. Soon after, in October of 1999, Neustadt passed away.

“I felt like if she wasn’t here, how would I know how to be an art therapist?” Bethel said. “My own mom told me all the time, ‘What would Laurie think of the work you’re doing,’ and I thought, ‘Yes, she would be proud, and I am living the legacy she taught us.’ “

Staying true to thinking outside of the box, and stepping outside of her comfort zone, Bethel’s second year at Mount Mary provided its own challenges and triumphs while working with Vietnam veterans.

“I was shy here at Edgewood College, and what the Vietnam veterans taught me is that as a therapist, if I’m going to ask someone to do something, I better be willing to do it right along with them,” Bethel said. “So, I was doing performance art with them and puppetry and that helped me gain the confidence I needed as well as to see how people heal and how trauma affects each of us.”

It was after graduate school, while working in Monroe at an alternative high school, that Bethel found her passion for teaching Shakespeare.

“In our little reference library, every one of Shakespeare’s plays were there and 25 copies of each,” Bethel said. “One day I was looking at them with a colleague and the colleague said, ‘I hate Shakespeare and I tell my students I hate it and we’re going to get through it together.’ That was the fuel to my fire to say okay, I’m going to do Shakespeare here at this school and find a way for kids to love it and understand it and enjoy it.”

For three years, she brought Shakespeare into the classroom in a lively way. After leaving the schools, she opened a private practice in Monroe and began the Shakespeare Project in a place where she could embrace her rural roots.

“Our work in the last 15 years has been about social justice, about helping kids pave that way. Ending bullying, having a place to come when they’re feeling all alone in the world. It’s a place to build competence and feel valued and find friendships,” Bethel said.

Now that she’s opened a door, Bethel has had the opportunity to watch children and teenagers grow into young adults who have taken with them what they’ve learned through the program.

Twenty years ago, she never would have believed this is something she would be doing. Neustadt, Hansen and countless other mentors and supporters at Edgewood College during Bethel’s undergraduate education made a lasting impact on the art therapist she is today.