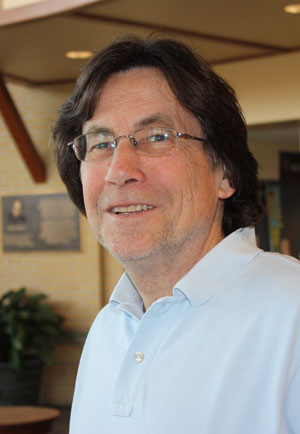 Longtime Social Science Department faculty member Bill Duddleston is retiring after 45 years of dedicated teaching to thousands of students at Edgewood College. Duddleston, now Associate Professor, began his career at the College in 1970 lecturing in Economics.

The College is hosting a farewell party for Duddleston on September 10, from 4-7pm on the Edgewood College Campus. More details and formal announcement will follow at a later date.

Those wishing to honor Duddleston’s career with a special memory or tribute may do so by emailing alumni@edgewood.edu. Gifts in honor of Duddleston, to the Social Sciences Department or area of your choosing, may be made at give.edgewood.edu.