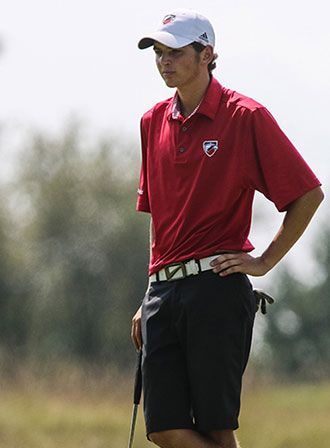 MADISON, Wis. - The Edgewood College men’s golf team has placed themselves among the nation’s academically elite golf programs. The Eagles were one of just 24 teams nationwide, and one of only eight NCAA Division III programs to receive the 2015 President’s Special Recognition from the Golf Coaches Association of America.

Edgewood College placed fourth in the NACC in the 2014-2015 season, but were just three strokes away from the championship. The Eagles have won three of the last five NACC championships and five conference title in their history.